I found this last night. It says that R v4.2 built for ucrt x64 can fix the "non-western languages" issue in the future. I installed its development version. Then I ended up with Graphics API version mismatch

like previous results with Debian. I tried again and installed all packages from their sources. Same. I don't know if we also need a ucrt-compiled GTK2 (GTK+) runtime. If I can use a compiler to successfully compile it, then the compiler should be able to serve as the runtime on the same machine. However, the development version of RTOOLS42 (currently RTOOLS40 is v4.0.3) did bundle with the GTK2 compiler. Well, that sounds great to me. Yes, I have already figured out how to compile RGtk2 package under Windows OS. It is called "the language (C -> GTK2) binding R package". A little bit tricky under Windows. So far the installation script (preinst.r) still works well for recently released R v4.1.3. The following picture is bear running under Windows 10 with a GTK2 dark theme. 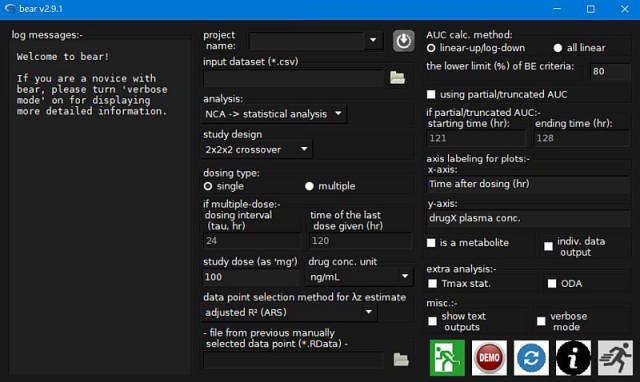 ❝ ...if there is a better or different way to solve the issue.