What is the largest α (Alpha) & β (Beta) allowed by FDA? [General Sta­tis­tics]

Thanks in advance
P.S. if you spot any mistake in my illustration below, could you kindly inform me as well? ଘ(੭*ˊᵕˋ)੭* ̀ˋ 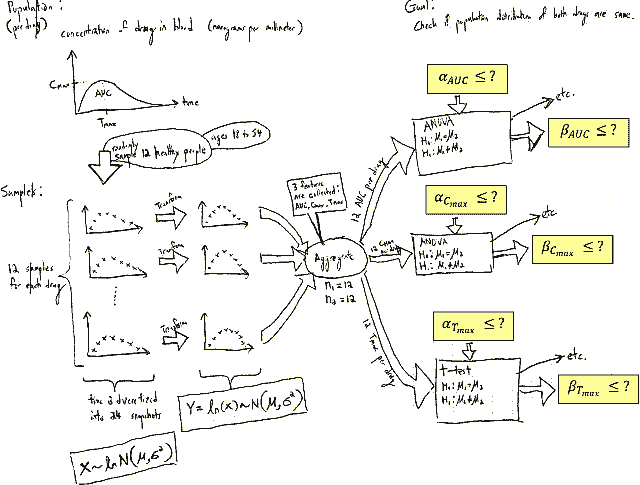 P.S. The following post didn't submit correctly, even though the preview for it was working. So, I decided to screenshot my question instead. Hope it is acceptable :)

Many people tend to look at programming styles and languages like religions:
if you belong to one, you cannot belong to others.
But this analogy is another fallacy.    Niklaus Wirth